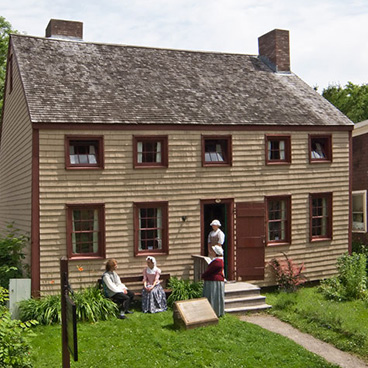 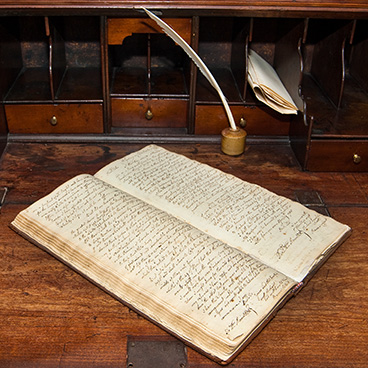 Built in 1787, Cossit House is one of the oldest surviving houses in Sydney and possibly, one of the oldest buildings on Cape Breton Island.  Named for its original owner, Reverend Ranna Cossit, the house depicts 18th-century life and serves as the cornerstone of the city’s North-end Heritage Conservation District.

Following the American Revolution, Rev. Cossit was assigned to the British colony in Cape Breton that, at the time, was separate from mainland Nova Scotia.  Accompanied by his wife Thankful and their growing family, Rev. Cossit became the region’s first Anglican minister and assumed a key role in Sydney’s social and political development.

Join costumed interpreters for a tour of this remarkable house and discover firsthand what life was like for one family during the early days of settlement in Sydney, Nova Scotia.

Closed for the season
Reopening June 1, 2023